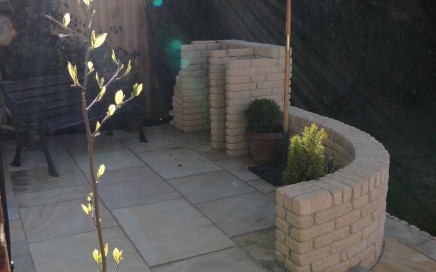 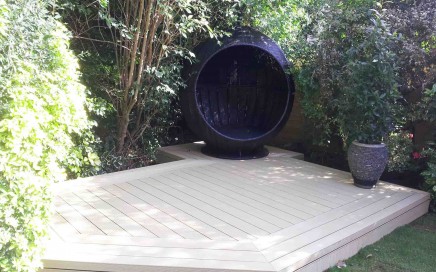 An ultra low maintenance deck that incorporates a raised pond, benches, a BBQ and a chiminea. This contemporary 15 year old property lies in the heart of Rutland. Its rear garden has been nurtured over the years and benefits from well established plants around the border. The concrete patio remained untouched and was suffering from […] 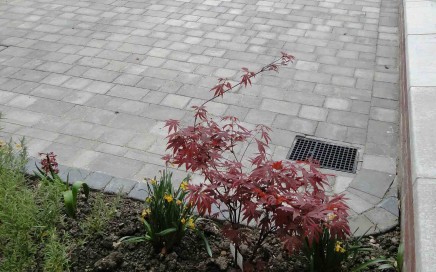 The front garden resembled a typically neglected 1970’s style garden, mostly lawn with a side path formed from concrete paving slabs. The brief was to completely renovate the front garden into a driveway that could easily accommodate two small cars. They didn’t want any shortcuts to be taken and stressed the importance of having a […] 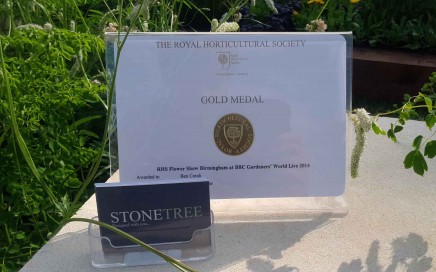 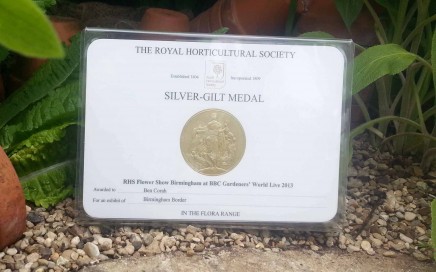 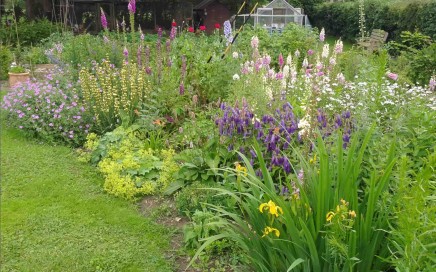 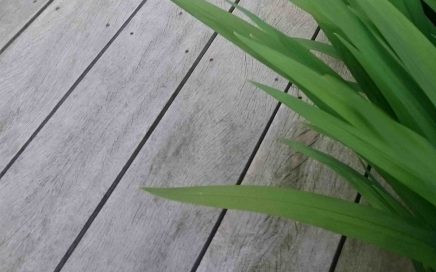 When our clients saw our show garden at Gardeners World Live 2013, they loved the planting so much that they snapped up one of our cards and got in touch. The house is a very nice new build with some modern features inside, the challenge was to marry contemporary design with cottage herbaceous planting. One […]